The gentlemen that succeeds in surprising me, is in for an experience that is worth an 8th world miracle... Truth or dare, is my game and i challenge always...

Allow me to introduce myself as Charlotte Grace, a young courtesan available exclusively to discerning gentlemen

Sex for money in Sisimiut

I am a very versatile perso

I am a confidante a clandestine sanctuary in a loud and uproarious city Hi guys,im karina,a independent compagnion for generous and inteligent gentlemens. Friendly,open-minded,active,inteligent ,comunicative,stylish. I can be your perfect company ,either on a business trip or a leisure trip.. Pay attention that i only expect high level conditions. My hobbies are travelling, swimming, shopping, reading,music,dance and so on..discover me..and you will be amazed!

I am elegant and sophisticated

I spent my Easter vacation in Greenland with my close family. My dad grew up there so for him it was a sentimental journey and for the rest of us a flabbergasting encounter with some truly wild and beautiful nature. We were very lucky with the weather and with the right experiences at the right times.

We only failed one thing — seeing the narwhals in Ilulissat that had been spotted the day before. Northern lights, dogsledding, sailing, icebergs, muskoxen, hiking, snow, thick ice, skiing. The church in Sisimiut. In the s they split it in two and lengthened it in the middle to get more seats! 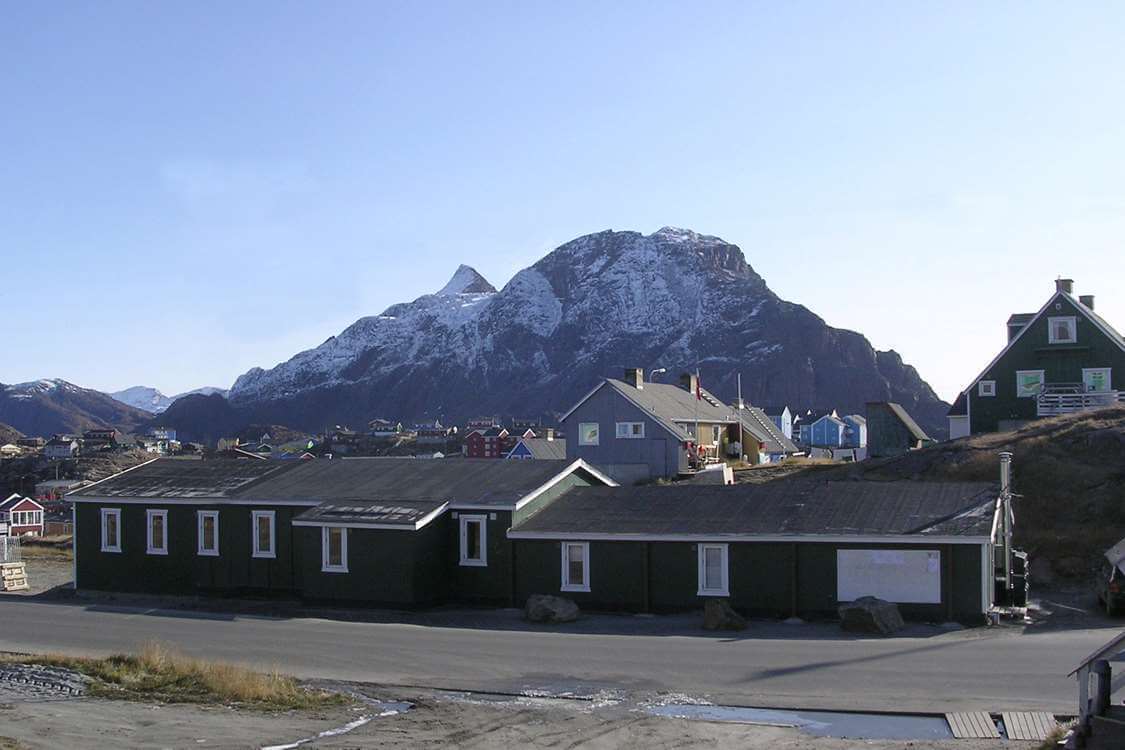 We had only been in Greenland for an hour when we met this guy. Danish comedian Frank Hvam. My sister and I love his show and meeting him there was so absurd and unexpected that we almost died of laughter.

This is after the big laugh, sneaking a photo. The Greenlanders were more polite - they asked. There was some seriously deep snow in that town. Neither my brother no my sister's boyfriend are short men It was hilarious fighting your way through that. These were the only seals we got to see. Enormous bearded seals shot outside Sisimiut. We went dogsledding for a couple of hours. This was the view - you'll have to imagine the smell of the farts.

But what a wonderful means of transportation! The only sound being the sledge against the snow and a reasonable pace mixed with some glorious downhill laughs. This is the house where my dad and his family spent six years when living in Sisimiut in the late 50s early 60s. We visited the family who lives there now - very kind people offering a much needed cup of coffee and a tour around the house. Traditional women's sealskin boots hanging outside my dad's childhood home.