A dream come true for the discerning gentleman who truly enjoys the company of a mature and sensuous woman with a playful spirit and long sexy legs in stockings, garters and high heels

Hello!i'm melissa - a so sensual and funny girl with good education,based in moscow,but who can be the perfect travel companion in weekend,bussines trip or on holiday for a nice man!if you looking for a lovely girl for spend a wonderful time - you make a right choice!call me and i'll make you relax and happy!

I get on best with like minded people who are always looking for new people, places and experiences.

Hey ?? I'm located in Elizabeth Nj on 1&9 looking for a real fun flirty encounter contact me to set it up I'm available 24/7 for your

Don't laugh, but I'm off to the Black Sea | The Independent

The hotel itself was not too bad unless you were in B block all the rooms were like little boxes with no room too swing a cat. Arrived on the 29th May early hours of the morning unfortunately placed in b block and thats were the fun began.

Went to reception to get this sorted out but was told nothing they could do until the following morning. Morning came and went and still no sign of anything being done. 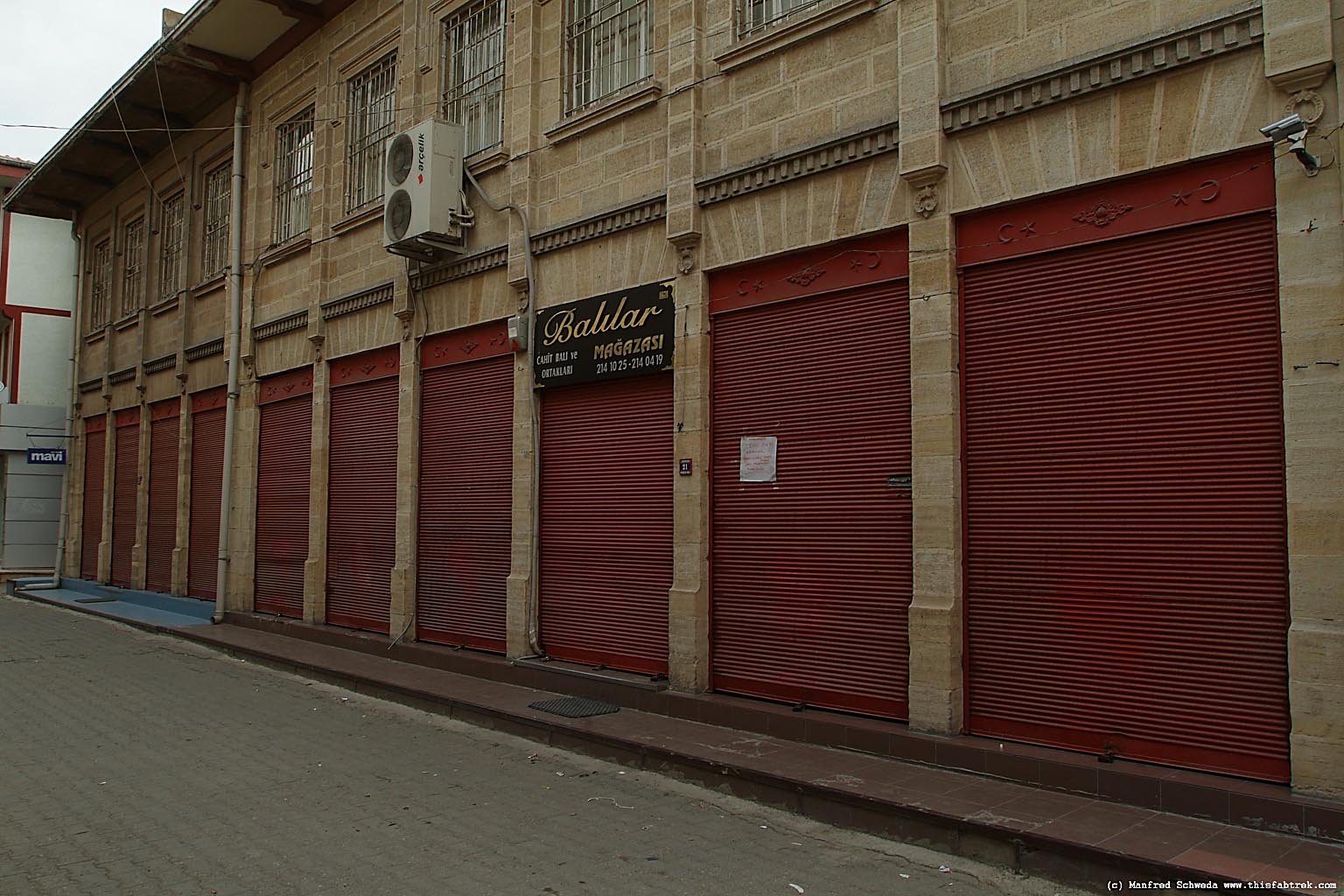 Then part way through the holiday no hot water at all so we tried too get it sorted but nothing happened. Even the staff are fed up of russian and bulgarians they are arrogrant and totally ignorant they think they own the place and nothing else or nobody else matters as long as they get what they want.

Everyone says about the Russians honestly we had no problem as we met a few different english people there so there were more of us everyone just got on. We recently had a ten day stay at this hotel and it was very quiet with few guests as the season had not begun. It is VERY basic and the room was very small. It was not what we were told we would get but it was ok. The towels were changed daily but the beds were only changed once. The satelite tv advertised was all foreign, we only got one english channel and that was only certain times of the day! 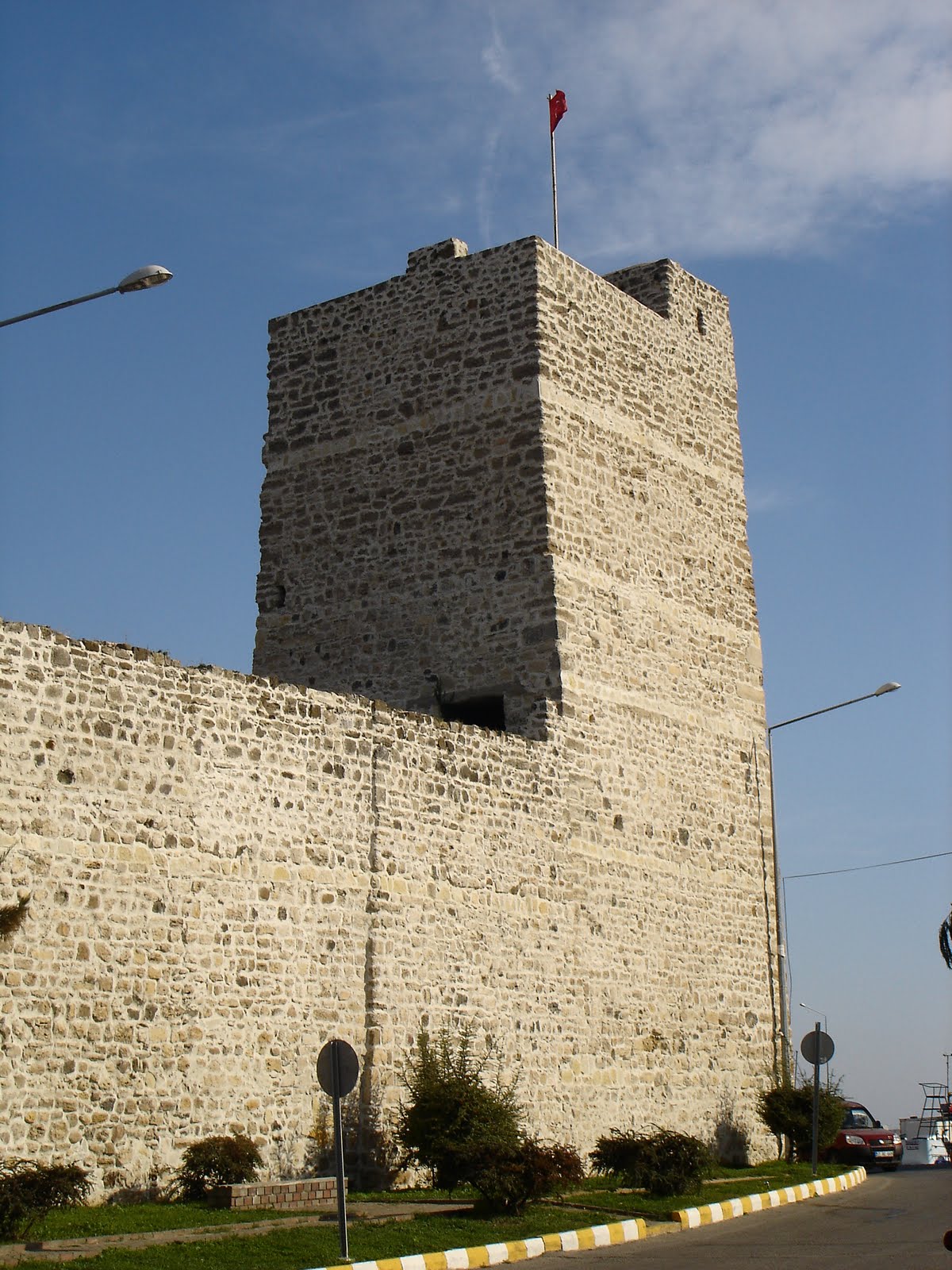 The food was a typical turkish menu so all salad, feta cheese, olives etc, no english food. The pool area was clean and although we had no trouble getting a sun lounger, I would imagine it would be a problem as the hotel got busier.